Our Music Supervisors Work For... 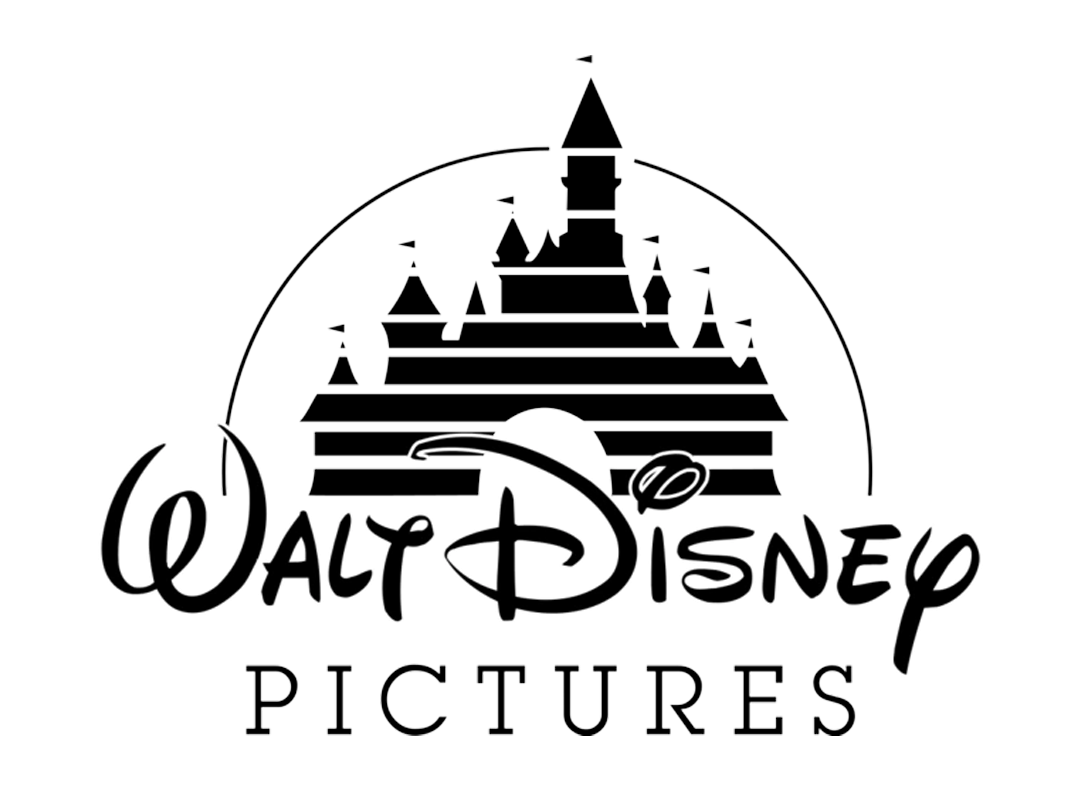 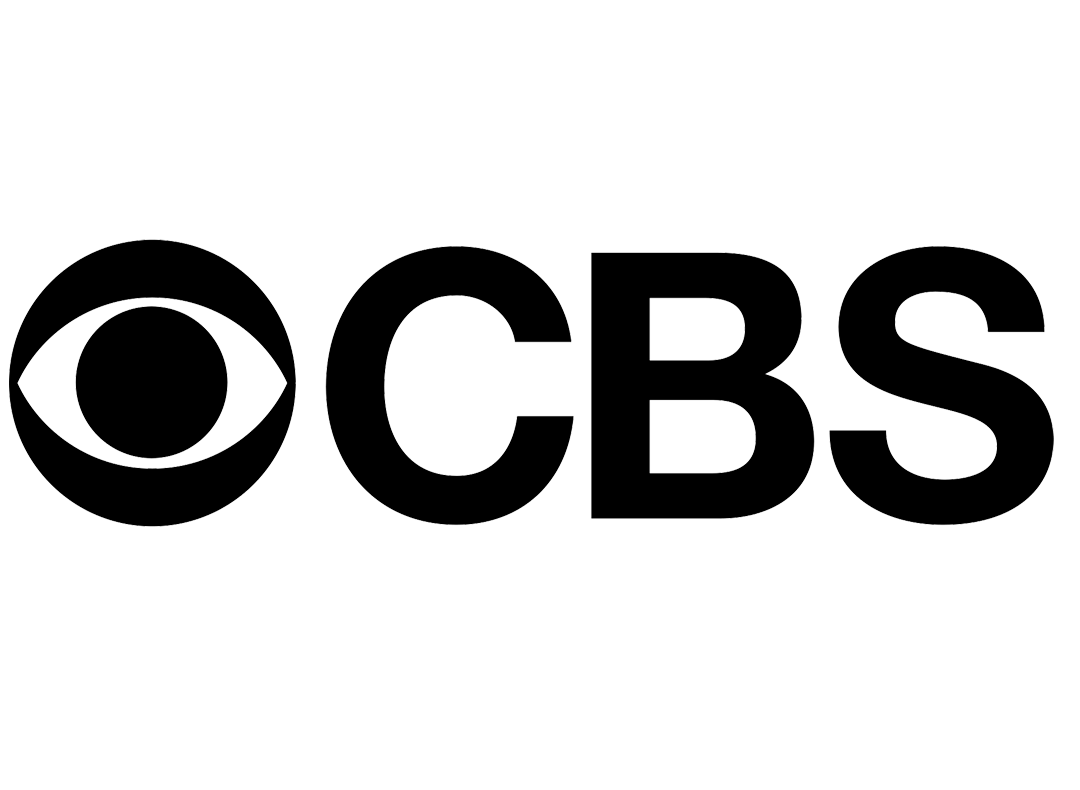 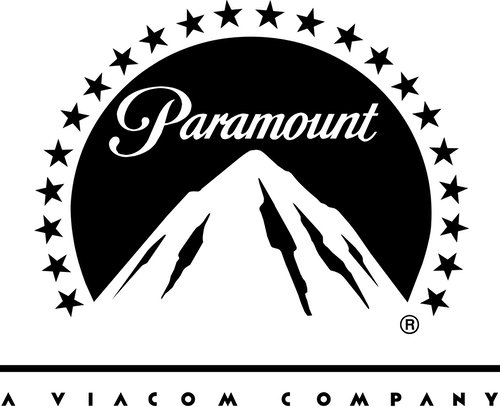 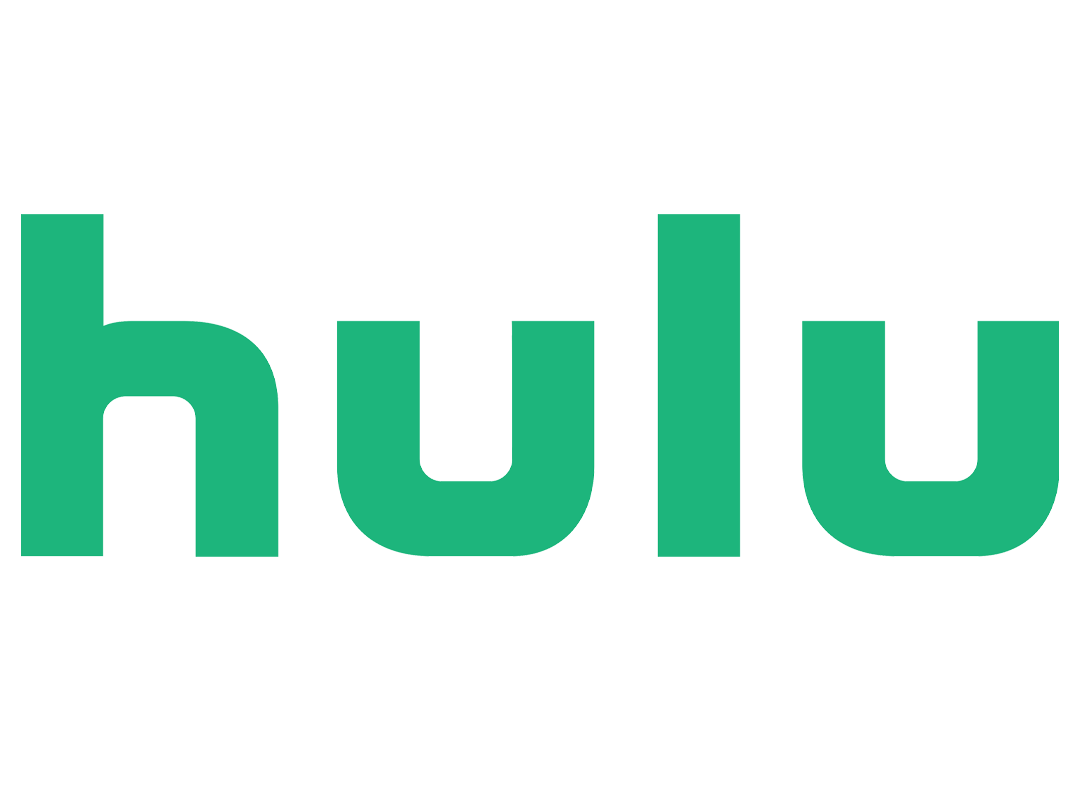 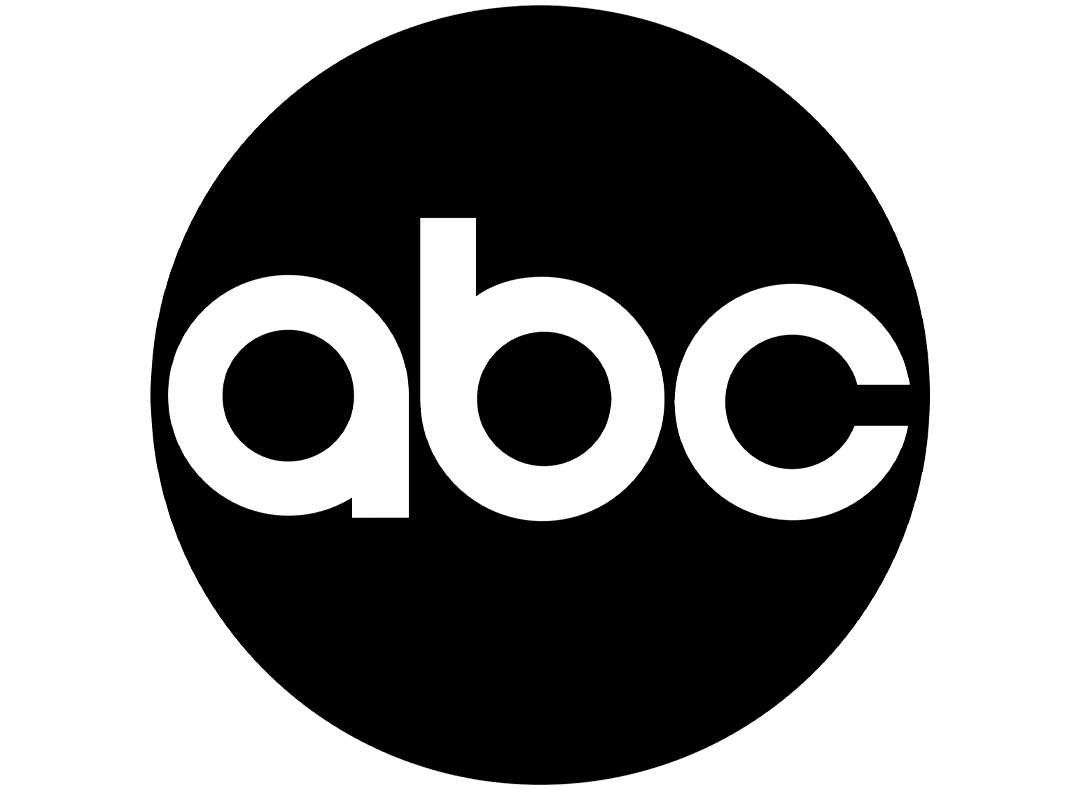 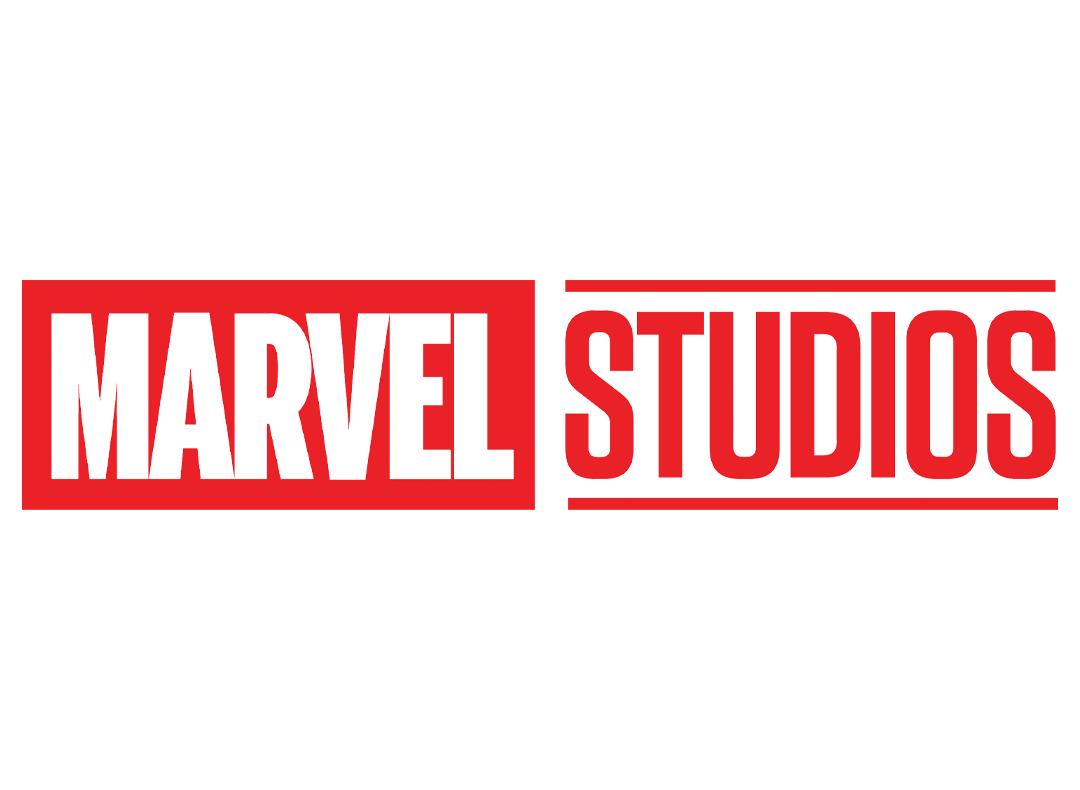 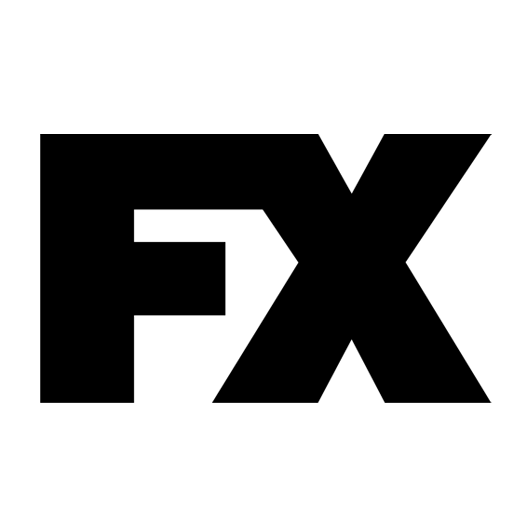 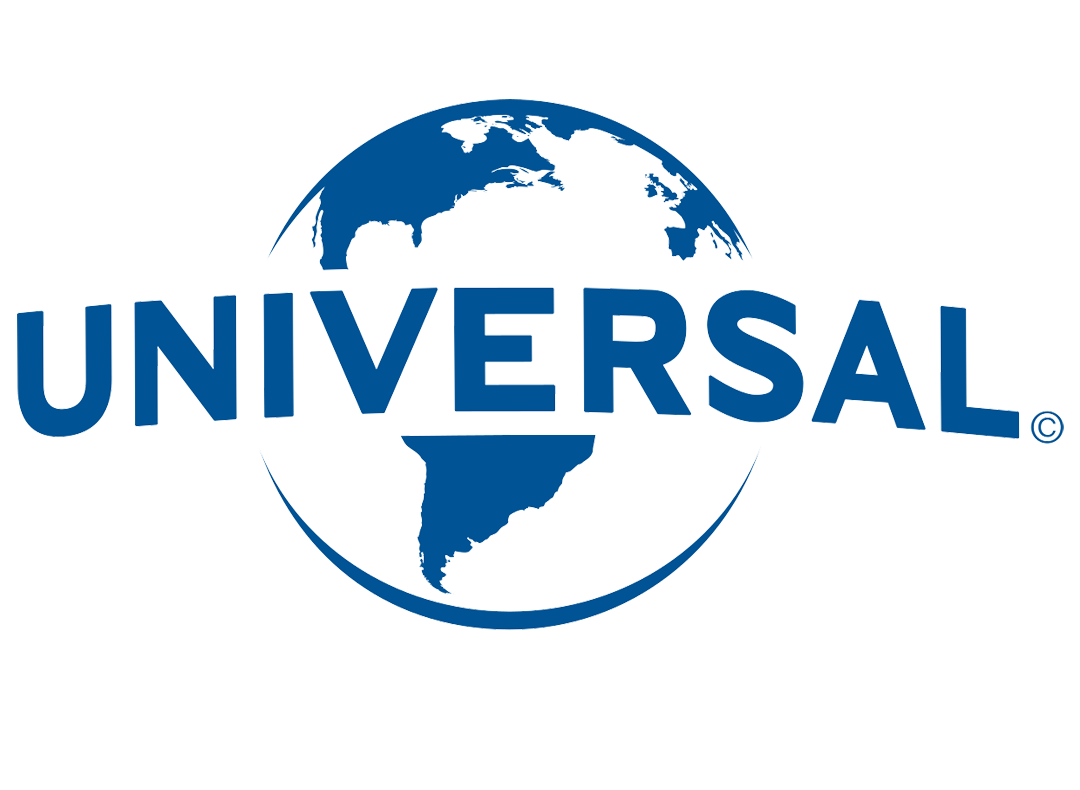 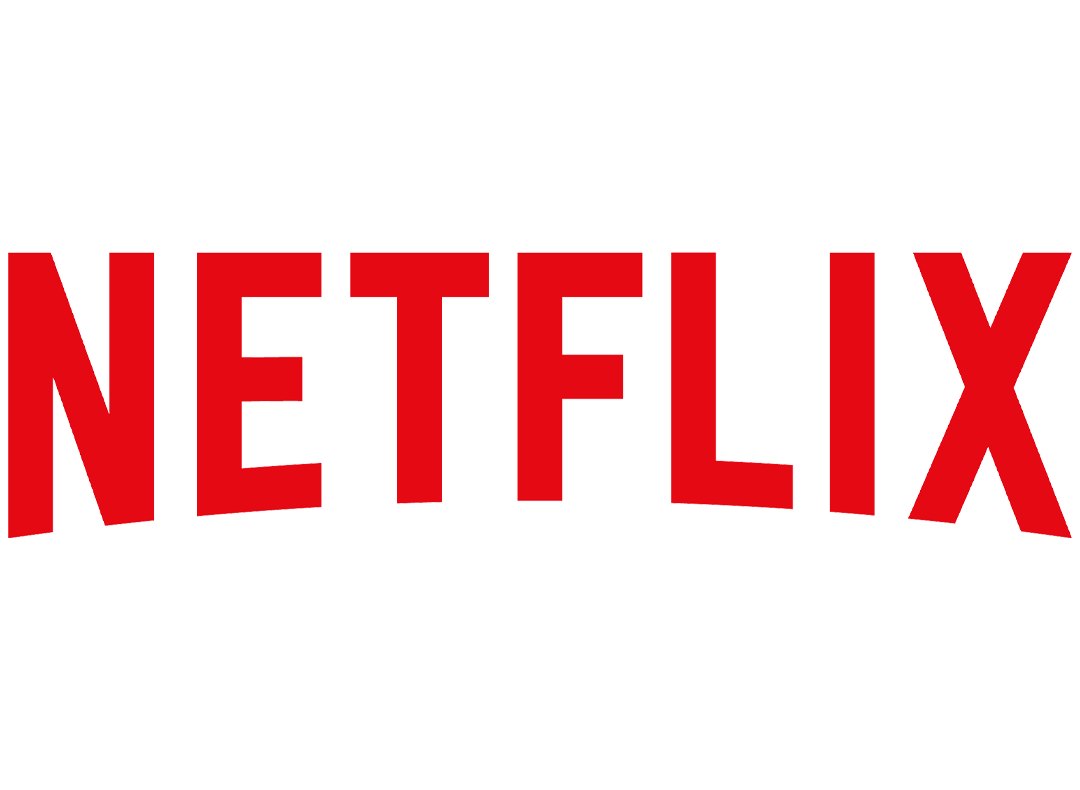 Are You Tired Of Pitching Your Music
and Not Getting a Response?

Have You Ever Been Told That Your Music Belongs in Film & TV?

How about a Movie Trailer or Commercial?

...To Do That, It Needs To Be Heard By a "Music Supervisor"

or a "Sync Agent"

But How Can You Get Their Attention?

The Truth is it is VERY Hard to get their attention.

They Are Simply Too Busy.

They Work With Trustworthy, Reliable Sources They Have Known For Years.

How Do I Know That?

Because I am a Sync Agent & a Music Supervisor.

I've licensed over 10,000 songs from hundreds of Songwriters, Producers & Artists for Films, TV Shows, Ads & Trailers and here's the thing...

I didn't have much money growing up.

That's why it was important for me to choose a career path that I enjoyed that would pay the bills.

So, I studied hard, majored in TV Production and went to work for CNN.

It was a good job with a steady paycheck.

But my passion was music.

For years, I did everything in my power to achieve my dream of "making it" in the music industry.

In my mind, that meant being a live performing / touring artist, signed to a recording contract....

And it was a struggle.

Does This Sound Familiar?

That all changed when I did my first music license.

My first license was for a theme song for CNN's "Nancy Grace"...

Until that moment, I had no idea that I could have a lifelong music career by licensing my songs.

I Quit My Job and Moved To Los Angeles...

where I committed myself wholeheartedly to landing more licenses, meeting with and getting to know Music Supervisors around town...

That Is When Everything Changed.

My income DOUBLED every year!

Since then, I have secured multiple
6 Figure Licenses and have become an established 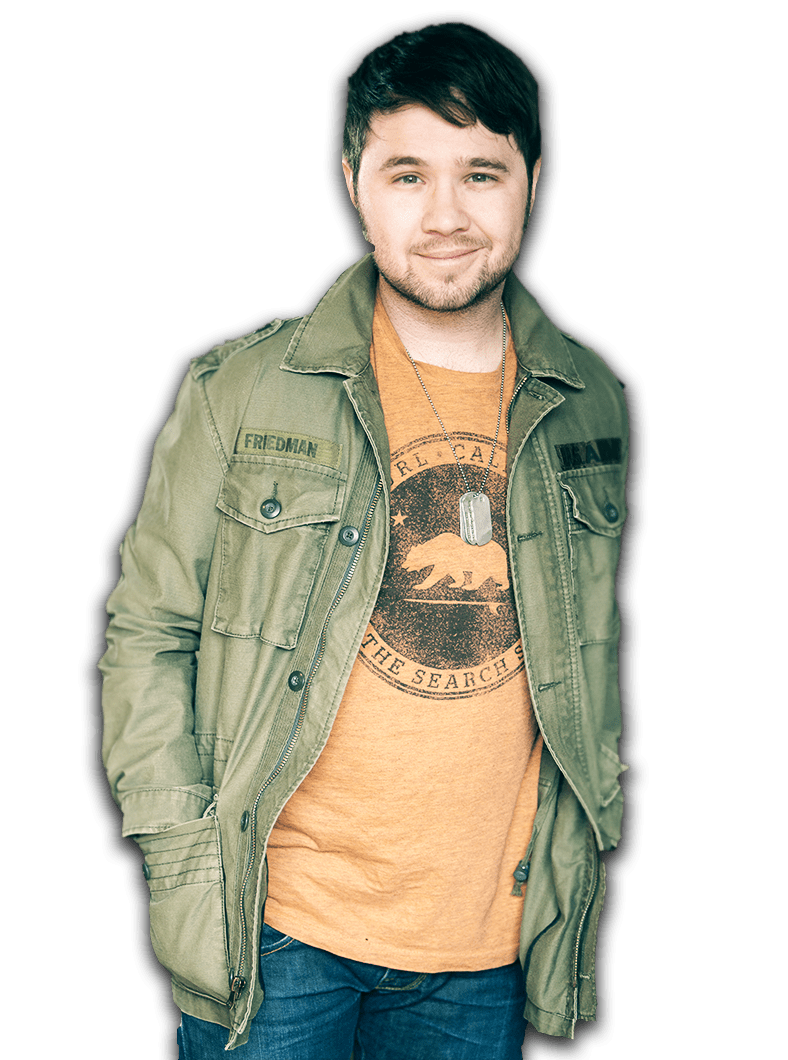 Our Artists' Music Have Been In Featured Projects Like... 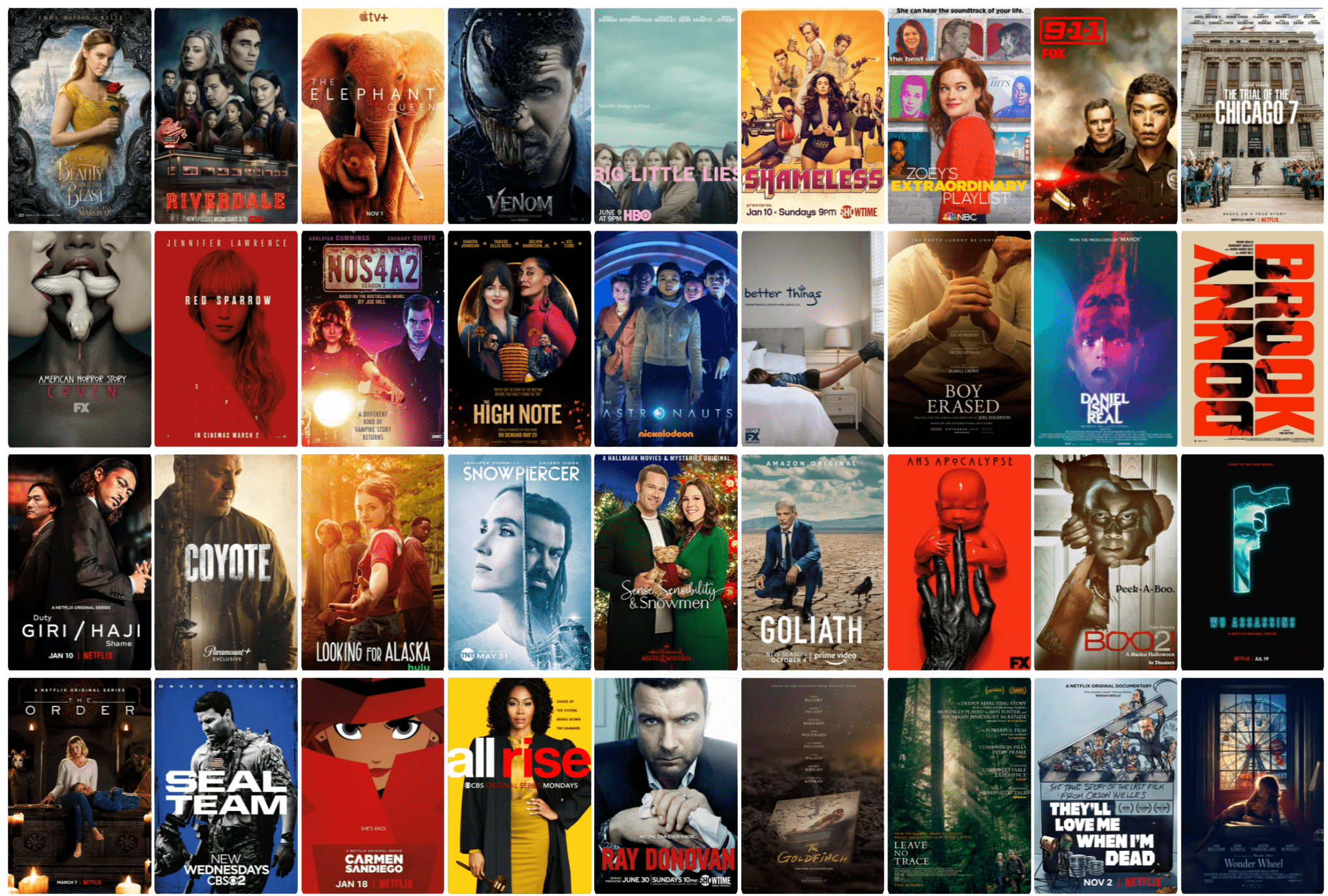 And I've Been Entrusted To Choose Music For Studios & Production Companies such as Focus Features, HBO Max, Netflix and more... 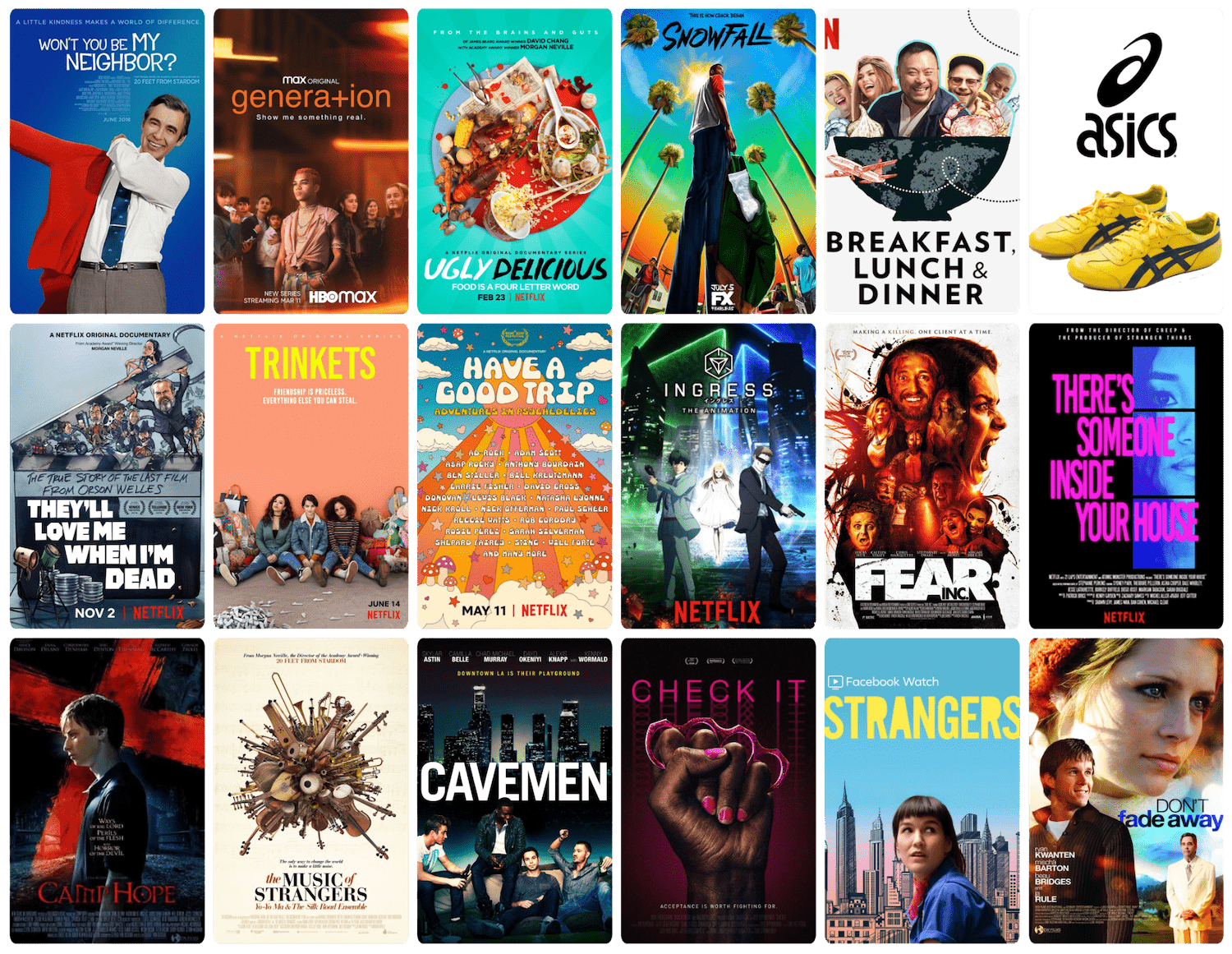 I thought the dream was being signed to a Record Label and Touring...

The real dream was having creative freedom, and now that I have achieved that...

I've made it my mission to be of service to artists just like you.

I want to help you overcome the struggles I went through and coach you on how to do what I've done...

in a shorter amount of time!

That's Why I Created

During These Private Events, You Will:

These are Limited Capacity. 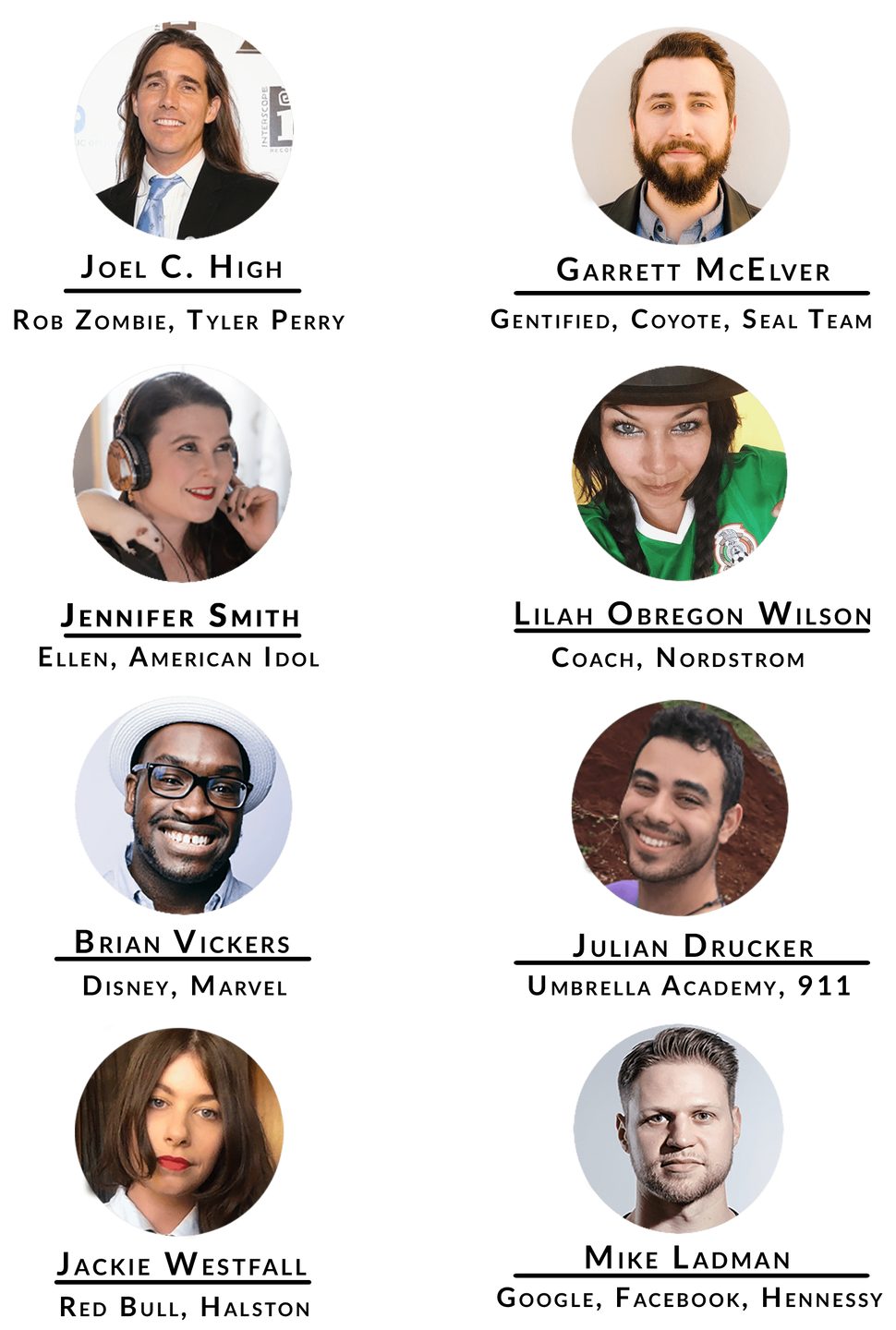 Am I Guaranteed a Placement?

Of course not.  You have to be open to receiving the feedback these pros provide you with and work towards getting a placement.

That said, many folks that have gone through Listening Sessions with our guests have gone on to get multiple placements.

Can We Pitch More Than One Song?

No.  There is Only Time to Pitch ONE song so pick your best!

What If I Can't Attend Because of My Time Zone?

We have to schedule our events based on the availability of our guest song reviewer.

If you sign up and you cannot make it, a replay will be available for you.

Is It Ok To Pitch a Demo?

It is Ok, but it is not recommended.  These Industry Pros are wanting broadcast ready material.

Get Your Song Reviewed Live by Music Supervisors & Sync Agents!You can get access right now to the next event!

Attendance Is On a First Come, First Served Basis.

Please note, the calendar/times below should automatically adapt to your time zone (but we've indicated the time zones next to their names just in case). 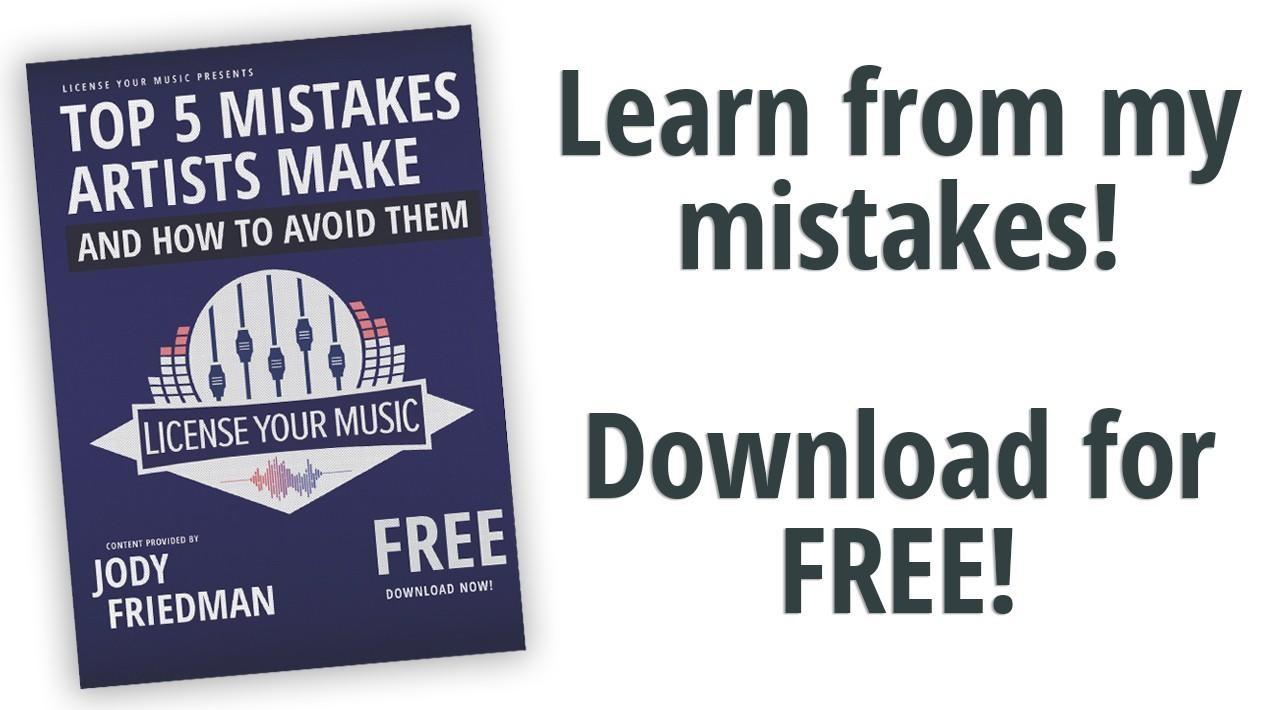